The New York-based American fashion designer Naeem Khan comes to Spain for the first time to present his new collection of bridal fashions and recently debuted evening wear in a catwalk show at Barcelona Bridal Fashion Week. After a long career dressing women in international society and numerous celebrities from the world of art and showbiz, he has recently launched a bridal wear line, which he will show in Barcelona alongside the collections of 21 other renowned Spanish and international firms.

The creations of one of the most widely recognized firms in the fashion firmament, those of the designer and businessman of Indian origin, Naeem Khan, will be seen for the first time in a Spanish fashion show at Barcelona Bridal Fashion Week. The show, which takes place on the evening of April 27, will feature a selection of looks from the Spring 2017 Bridal and Fall/Winter 2016/17 Ready-to-Wear collections. Khan will also be the special guest at the Barcelona Bridal Night, an event held after his catwalk show to which a number of professionals from the bridal fashion sector and the press will be invited.

Born in Mumbai and currently residing in New York, Naeem Khan is the Creative Director and CEO of his eponymous brand, which he launched in 2003. Khan comes from a family of fashion creators who made dresses for the royal families of India. He moved at a very young age to the United States where he was an apprentice for designer Halston, the creator behind many of the looks of Jackie Kennedy, Elizabeth Taylor, Silvana Mangano and Liza Minnelli. 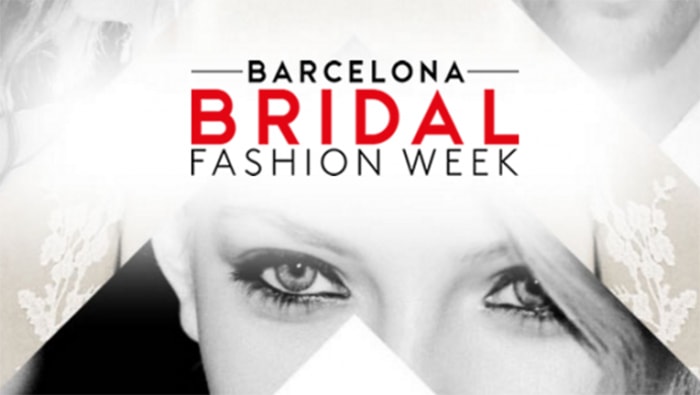 In 2008 he was named a member of the prestigious Council of Fashion Designers of America (CFDA) and more recently, in 2013, he launched his own bridal line. Today, the Naeem Khan Bridal collection is distributed through more than 100 points of sale across the world in luxury and high-end fashion stores such as Neiman Marcus, Bergdorf Goodman and Saks Fifth Avenue.

Another exciting new feature of this edition will be the presence of Galia Lahav, one of the most prestigious labels in the haute couture universe specializing in bridal and ceremony dresses. Throughout its 30-year history, Galia, the label's designer and creator, has dressed Hollywood icons such as Jennifer López, Australian model Dani Lawrence and singer Jana Kramer to make them shine at the altar or on the red carpets of the world.

The stylist, originally from Russia and now settled in Tel Aviv (Israel), has over 40 stores across the world. Her creations have an unmistakable style that combines the latest fashion trends with exceptionally luxurious detailing. She will be presenting her collection of bridal dresses at Barcelona Bridal Fashion Week known as "N.2 of GALA by Galia Lahav", featuring an urban, romantic style. She will also be showing these new outfits and the "N.1 of GALA by Galia Lahav" collection on her stand at the trade show.

Two months out from the event, all the exhibition space available in Hall 8 in the central urban space of Fira de Barcelona in Montjuïc has already been allocated. The almost 260 firms taking part this year, 58% of which are from abroad, will be presenting their 2017 collections of bridal dresses, grooms' attire, evening wear and accessories.